The idea of an international collaboration is proposed at the Geneva Superpower Summit by General Secretary Gorbachev of the former Soviet Union to US President Ronald Reagan.

On Reykjavik summit an agreement is reached between the European Union (Euratom), Japan, the Soviet Union, and the USA to jointly pursue the design for a large international fusion facility, the International Thermonuclear Experimental Reactor (ITER).

The flags of the seven ITER Members — China, the European Union, India, Japan, Korea, Russia, and the United States — fly over the worksite.

Work on the ITER design started.

Final design of the ITER is approved.

The choice for the location of the ITER Project narrowed to Cadarache, France, and Rokkasho-Mura, Japan.

After a period of high-level political negotiations, the decision to locate the ITER in Cadarache, France, is reached.

Signature of the ITER Agreement. ITER members are China, the European Union, India, Japan, Korea, Russia and the United States.

Formal creation of the ITER Organization.

Work begin at the ITER site. Land clearing and levelling progresses. In 2009 the platform is ready for the scientific buildings and facilities of the ITER Project.

Work begins on the ITER Itinerary: a 104-kilometre-long specially modified route from the port of Berre l’Etang to Cadarche for convoys with exceptionally heavy, large components for the ITER machine.

Ground support structure and seismic foundations for the Tokamak built.

Construction of the ITER plant and auxiliary buildings for First Plasma.

Poloidal Field Coils Winding Facility finished. In this 257-metre-long facility, the winding and assembly operations for five of the ITER’s giant poloidal field coils will take place at the beginning of 2013.

Construction of the Tokamak Building. From 2017, the Assembly Hall is accessible for installation activities; in 2018 access to Tokamak Pit is open.

Largest components are transported along the ITER Itinerary.

Welding of vacuum vessel will start.

Cryostat will be closed.

Progressive ramping-up of the machine.

Probable beginning of the ITER decommissioning. 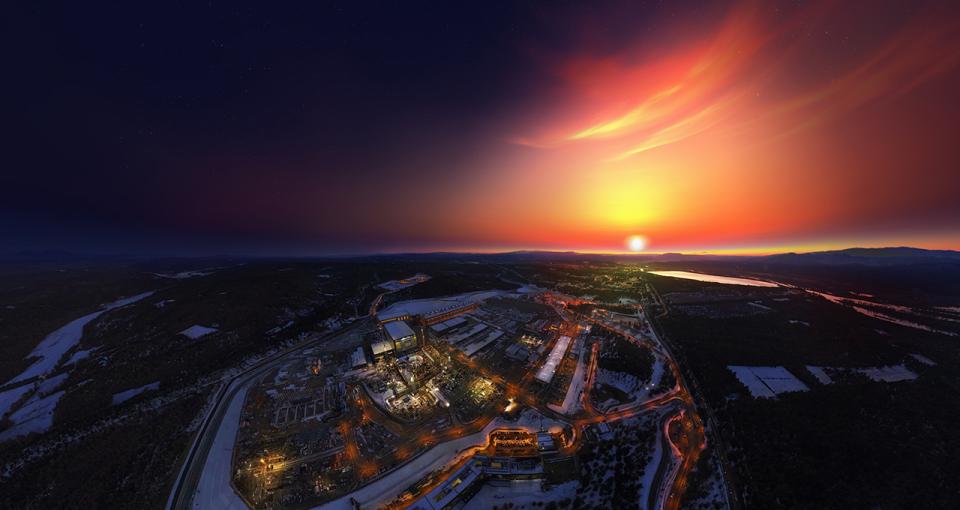