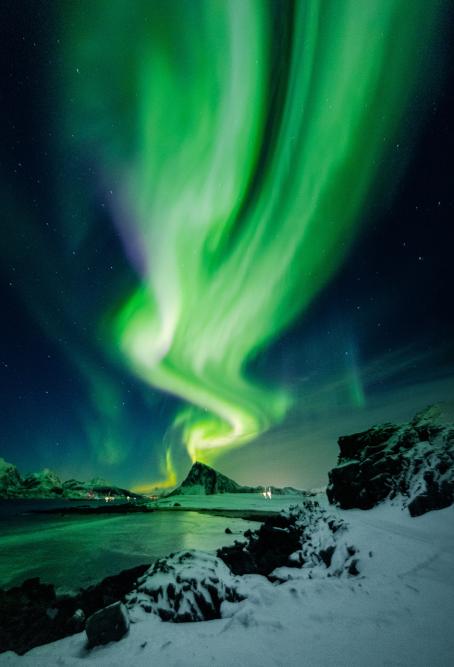 To enable thermonuclear fusion, the matter has to be heated to several million Kelvin. But what will happen to such incredibly hot substances? When the solid matter is heated, molecules in its crystal lattice start to vibrate. Suddenly they possess so much thermal energy that their molecular bonds can’t hold them anymore and molecules leave the crystal lattice. Matter becomes fluid. Molecules can move freely, but they are still held together by intermolecular forces (like a hydrogen bond, ionic bond, Van der Waals force, etc.). When heating continues, molecules become independent from each other and fill all available space as a gas. The gaseous state of matter is not a finite one — when you provide them with enough thermal energy, first atoms in molecules can’t hold together and finally even electrons are not able to stay on their orbitals. The matter becomes ionized gas, or plasma. Plasma consists of electrons, ions (nuclei without electrons or with a lower number of electrons that is their atomic number) and a few neutral particles.

Plasma was first identified in 1879 by William Crookes who called it “radiant matter”. The name “plasma”, coming from ancient Greek (meaning “mould” or “something that could be formed”), was used by Irving Langmuir in 1928. The movement of ions and electrons reminded him of movement of bodily fluid also called plasma.

The Universe is full of plasma.

Besides heating, there are a lot of ways how the plasma could be created. Ionization by cosmic rays (the impact of high energy particles or electromagnetic radiation), by photons (by photons with energy higher than the ionization energy of atom, also called photoionization), collisional ionization in electric field (electrons are accelerated by an electric field and gain enough energy to ionize other atoms when they hit them), pressure ionization (e.g. in the core of burn-out star, where matter is compressed so much that the electrons are set free and create degenerate electron gas). 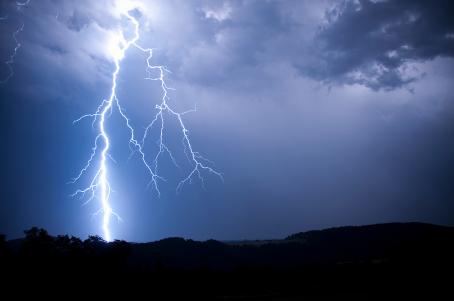 Plasma is characterized by its temperature, density, and ratio of ions, electrons and neutral particles. It is very abundant in outer space but very rare on Earth. Typical naturally occurring plasma on Earth are lightning channels (its density and temperature vary wildly depending on what lightning channel it is. For example, streamer properties at atmospheric pressure are an electron temperature of 23,000 Kelvin and an electron density of 1018 − 1020 m−3), fire (only some types of flames, depending on the material burning and the temperature, can be classified as plasma, even partially ionized), ionosphere (the outer layer of the atmosphere from a height of about 45 km up to cca 500 km, where the air is ionized by the impacts of cosmic rays. Maximum electron density 106 cm−3 at the height of about 200 km, electron temperature about 1,500 Kelvin), aurora (glow caused by the collisions of atoms in the atmosphere with charged particles of solar wind lead by the magnetosphere towards the magnetic pole).