The most elaborate designs of the first demonstration fusion power plant use the tokamak principle. However, other methods such as stellarators, inertial confinement, or hybrid approaches such as magneto-inertial fusion can be used. 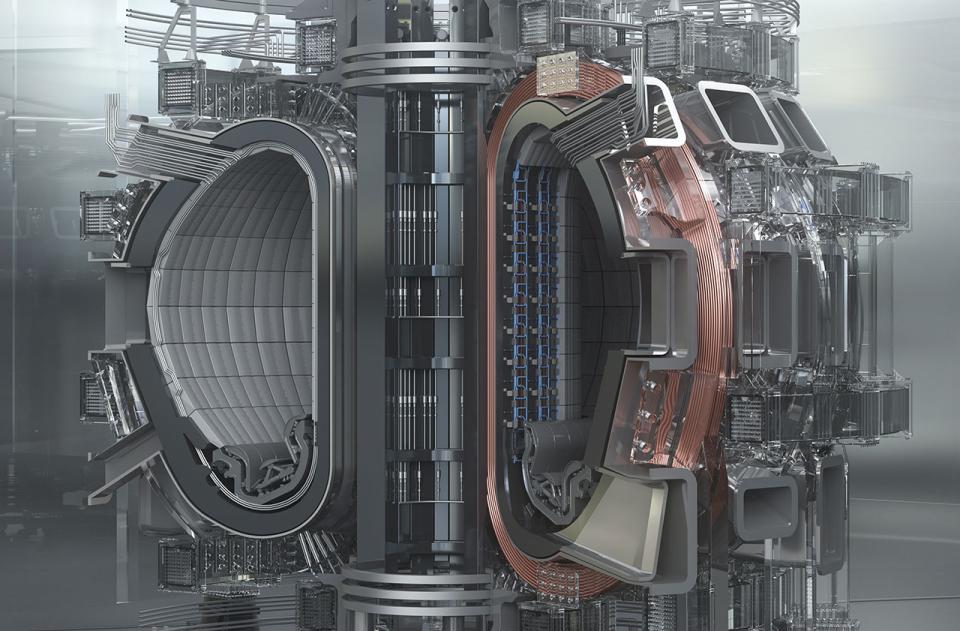 The power plant could be based on tokamak principle.

Tokamaks, so far, are the most researched technology. There are plenty of theories about tokamak plasma behaviour. A mode with good confinement can be reached, and we know how to mitigate turbulence and ELM-like instabilities. A fusion reaction was reached inside the tokamak, although scientific breakeven was not achieved. Theoretical calculations show that bigger machines could produce enough fusion power to be used as a heat source for commercial electricity generation. Overall, it seems that changing a tokamak into a commercial reactor is a question of technical nature that could be solved. The tokamak, on the other hand, is a pulse device, and while the current drive and bootstrap current appear promising, we cannot be certain that a steady state can be reached and maintained. 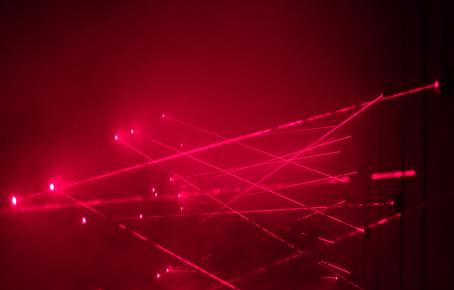 The stellarators had already reached a steady state and were able to keep it as long as the heating was available. But they never worked with a deuterium-tritium mixture and never reached D-T fusion, so there are only theoretical calculations and no experimental data about stellarator plasma behaviour during fusion. A lot of technologies designed for tokamak power plants could also be used for stellarators (e.g. tritium breeders) and rapid evolution in computational technology will help them with the design and construction of the best shape for magnetic coils. It is not unrealistic that there will soon be a design for a demonstration fusion power plant with a stellarator inside. The non-reactor part of this plant will be almost the same for tokamak as for stellarator.

Inertial confinement is the only fusion technology that has achieved ignition after surpassing scientific breakeven. This happened on December 5, 2022, in the National Ignition Facility, when for the first time in the history of fusion research, the energy released by fusion exceeded the energy inserted by lasers. But despite these great results, inertial confinement probably won’t become a commercial power plant for decades. The challenges are the extremely high price of lasers, the low repetition rate, and complicated heat dissipation. One of the commercial inertial confinement power plant designs is HYLIFE II, where lasers are replaced by heavy-ion beams. A constant fall of molten salts containing lithium and beryllium is used for shielding, tritium breeding, and cleaning chamber walls from fuel pellet remnants. It should have a high repetition rate with relatively low fusion output in one shot. Construction is not considered.

Another alternative is magneto-inertial fusion, especially magnetized target fusion. The plasma is held in a magnetic cage and then is compressed by lasers. This approach can achieve fusion with lower density and provide longer confinement time than inertial fusion, but the costs are still enormous because of the price of the lasers. A demonstration reactor on the magnetized target fusion principle is being built in Culham, but it is not designed to produce electricity.