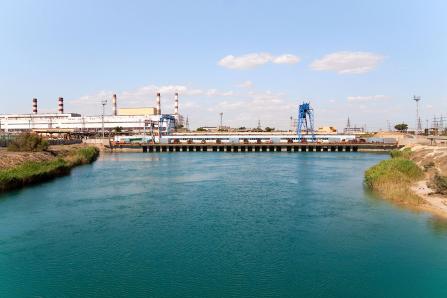 The nuclear power plant with a fast reactor in the city of Aktau, Kazakhstan, on the coast of the Caspian Sea was one of the first nuclear facilities in the world that was used for desalination of seawater for public use.

The total global uranium reserves if used to fuel PWR type reactors will last 80 years. If used for the FR type power plants, it would last more than four thousand years. 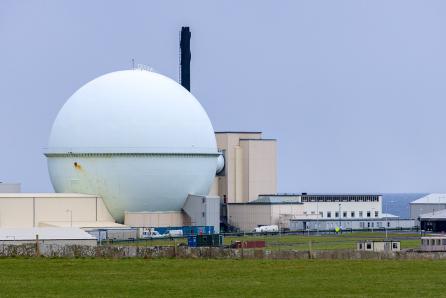 The nuclear research facility in Dounreay, on the north cost of Scotland, has been established by the government in order to develop and test fast breeder reactors.

The fast neutron reactor burns a mixture of uranium and plutonium (the plutonium content is 15%—20%) or enriched uranium (up to 20%). Its major advantage is that the fast neutrons after collision with depleted uranium produce the fissionable plutonium. Some reactors produce more plutonium than they consume and they are called “fast breeder reactors” (FBR). The core of a breeder reactor is encased in a breeder envelope made of depleted uranium where the plutonium is produced. Since almost no fission takes place in the breeder envelope, the plutonium isotope mix remains optimal for subsequent use as fuel.

The future of these reactors is uncertain. Reactors that produce plutonium directly inside the core and burn it directly are more promising. Moreover, they can burn the actinides that are contained in the spent fuel. This reactor core can be very small with a diameter of approximately 2.5 meter. 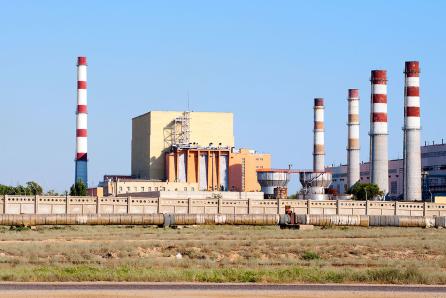 The fast sodium-cooled reactor BN 350 located in Aktau, Kazakhstan, was constructed on the coast of the Caspian Sea. Apart from the generation of electricity and production of plutonium, it also supplied heat to the adjacent desalination facility.

Since this type of reactor uses fast neutrons for fission, it does not contain any moderator. The coolant is molten sodium. Sodium has excellent thermal properties and does not corrode the reactor elements. However, it reacts violently when exposed to air or water. To improve safety, these power plants have two sodium circuits. The primary sodium circuit transfers its energy in a heat exchanger to the secondary sodium circuit which transfers its energy to water in the tertiary circuit to produce steam that powers a turbine. The peak sodium temperature on exit from the core is 550 °C and the pressure is 0.25 MPa. In a single liter of reactor core volume, this reactor can produce up to 10 times more heat than regular reactors.

The sodium coolant is operated below its boiling temperature which is 900 °C.