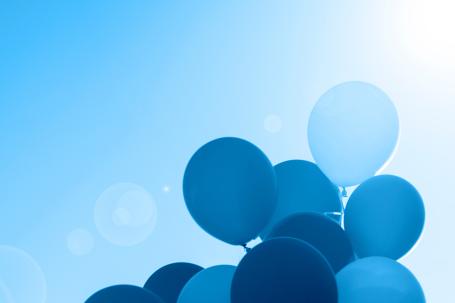 Fusion power plant product will be a helium.

All power plants produce waste. Some generate waste during their operation, and all types of power plants turn into waste after decommissioning. The fusion power plant will produce waste too, but fortunately, the waste will be desirable technical gas. The fusion reaction produces one helium nucleus and one neutron. The neutrons end up in the walls of the vacuum vessel, while helium is evacuated together with other impurities by vacuum pumps beneath the divertor. After separation, the helium could be transported from the power plant and sold. Helium is a rare gas on Earth and has many uses. It serves as a coolant for superconducting magnets in MRI machines or in research devices like the LHC. It also cools coils in fusion reactors. Helium is used as a shielding gas in arc welding, for leakage detection, as a compound in breathing mixtures like trimix, for gas chromatography, or as a coolant in fibre optics and semiconductor manufacturing. Last but not least, the helium can be filled into meteorological as well as party balloons. The average fusion power plant will produce about 200 kg of helium per year.

The other products of the fusion reaction, the neutrons, will bring much less fun. When a neutron hits another atom, it could be absorbed, it could cause its decay, or it could push the atom out of its position in the crystal lattice, causing material degradation called radiation embrittlement. Neutron-stricken atoms could turn into radioactive isotopes. If the neutron flux is high, material bombarded by them becomes radioactive. The neutron wall load in a fusion power plant is supposed to be 1 MW/m2, about a hundred times higher than the fission reactor is experiencing. During power plant operation, the in-vessel components and vacuum vessel will become radioactive. The vacuum vessel should stay in place to the end of the power plant’s lifespan, but some of its components, like divertor parts, first wall tiles, or tritium breeders, have to be replaced earlier. Those will be handled as radioactive waste. Intensive research and development are trying to find components for these materials, and that they will become as lowly activated as possible and will not change their structure due to radiation embrittlement.

It is supposed that the power plant will have a storage pool where removed radioactive components will be stored beneath water. Water acts as a biological shield and a coolant because radioactive materials generate heat as their atoms decay. Before they can be moved to long-term storage, the activated fusion power plant components will have to stay in the storage pool for about ten years. The type of storage will depend on the components’ radioactivity level and could be located in the power plant area or elsewhere.