The rate of development of renewable energy sources will depend on many factors. First, they will have to be made competitive. With the exception of hydro and wind power, renewable energy sources cannot compete with conventional sources in the terms of output energy cost. This is not very likely to change much in the near future. A sudden increase in fossil fuel prices could, however, make renewable sources relatively cheaper and thus more in demand. If this is not the case, massive funding from governments and multi-national corporations will be required to keep development running. A well designed research subvention policy can bring new technologies and make the old ones more effective. An estimated USD 6 trillion will be invested into renewable sources over the next 25 years. 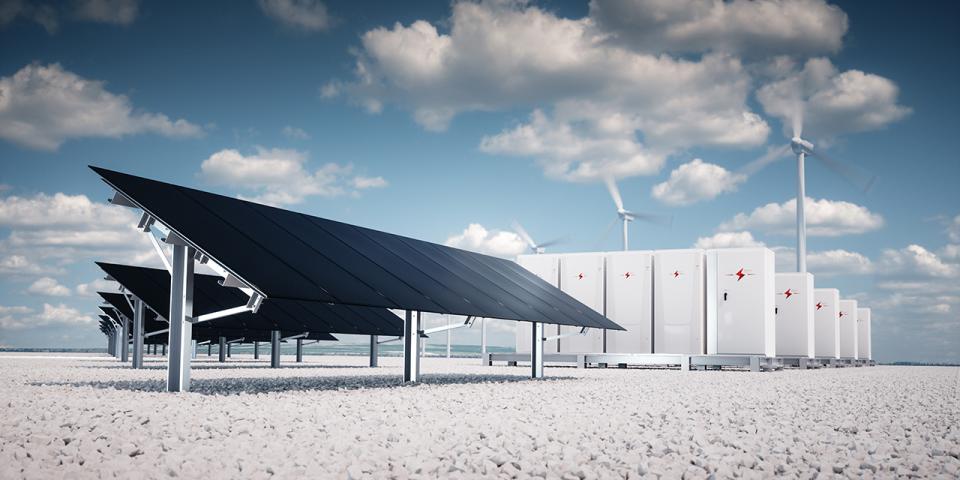 Solar energy will grow very fast but since it started off with very little, despite its rocket start, it will have a share of no more than 2% of the energy produced by renewable sources. It will produce less energy than biomass and ocean power combined.

The most notable growth of renewable energy supplies will take place in the industrial sector, the consumption of which may be covered by up to 8% from renewable sources.

The fight against global warming may also have significant influence on the development of renewable energy sources. Renewable energy sources which produce very little CO₂ will play a key part in protecting the climate from the greenhouse effect and may be granted massive funding to accelerate their growth.