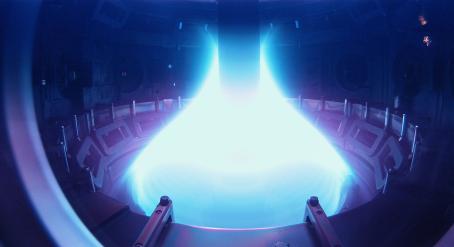 Most tokamaks are not attempting to ignite fusion. They are creating plasma from hydrogen, deuterium or helium and exploring its properties, but for most experimental devices, fusion is not a goal. This is because fusion uses radioactive tritium and produces neutrons that pose a threat to human operators and could activate material of the experimental machine. Radioactive vessel could not be maintained by people anymore and remote handling needed to be installed. Also, construction has to include more radiation shielding and protective layers, which would increase costs.

Without fusion, gaining fuel for tokamaks is easy — plasma could be created from hydrogen, deuterium, or helium. Hydrogen is an abundant element easily obtained by electrolysis from water. This water also contains a heavy isotope of hydrogen called deuterium. Its atom nucleus consists of one proton and one neutron. About one atom out of every 6,000 hydrogen atoms is deuterium. Helium is also normally produced in sufficient amounts. Moreover, fuel consumption is very low in tokamaks — even in the biggest machines, there is less than one gram of fuel in a single discharge.

For the fusion, a mixture of deuterium and tritium is needed. From these two compounds, tritium is really hard to obtain. The whole global production of it is only a few kilograms per year. Tritium is an unstable radioactive isotope of hydrogen with two neutrons and one proton in its nucleus and a half-life of 12,3 years. It is extremely rare on Earth, and because of its short half-life, it cannot be stored for an extended period of time. Global resources of tritium would not be able to supply thermonuclear power plants with the required amounts of fuel, so the tritium has to be produced by other means, specifically by tritium breeding. During the fusion reaction between deuterium and tritium, a neutron is produced, and when it hits a lithium atom, it could produce tritium. The process is even more effective when the neutrons are multiplied by passing through, for example, lead. Tritium will then be bred in the walls of a thermonuclear reactor before being extracted and used as fuel. The design of such a breeding device is now the subject of research and development. 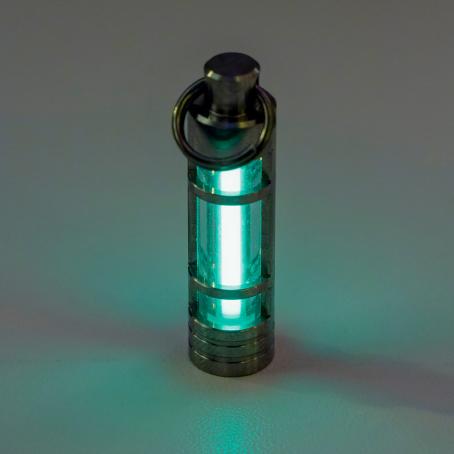 The fuel is usually injected into a vacuum vessel in the form of gas. The chamber is evacuated before fuelling to make sure that there are almost no impurities inside. After fuelling, gas is heated by flowing current and external heating systems to become hot plasma. During the experiment, the fuel could be added if necessary, but this could not be done in the form of slowly puffed neutral gas. Atoms of the inserted fuel will be quickly ionized after contact with the hot edge of the plasma, and the magnetic field won’t let charged particles deeper into the core where the fuel is needed. Therefore, the fuel is inserted in the form of rapidly fired frozen pellets or small amounts of gas puffed with high velocity. The inertia of such particles will allow them to reach the centre of the plasma before being ionized.

Of all the experimental tokamaks, only two have since today undergone a deuterium-tritium campaign: JET from the United Kingdom and TFTR from the United States. Their results give important information about, for example, alpha particles’ behaviour in plasma, heating plasma from energy of fusion products, or about resulting neutrons and the chamber material activation caused by them. ITER, the biggest experimental tokamak in the world now under construction, will also explore the deuterium-tritium reaction. It is expected that it will collect a sufficient amount of information about fusion plasma so the construction of the first thermonuclear fusion power plant can begin successfully.