For the inertially confined thermonuclear fusion applies the same as for fission-the first time it was ignited, it was misused for military purposes. The hydrogen bombs, detonated in 1952 and 1953 by America and Russia, may be considered a successful demonstration of inertial confinement. The deuterium-tritium reaction was ignited by the explosion of surrounding fissile material. Although there were attempts to invent how to use such power for peaceful purposes like heating water in an underground cavern, mining, or hydraulic fracking, it was never implemented in praxis. 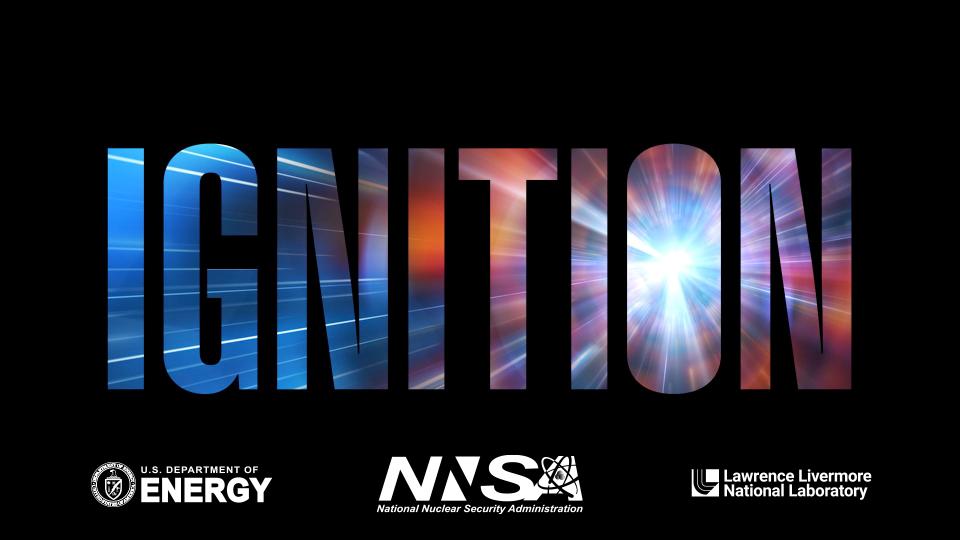 On December 5, 2022, the experiment at the National Ignition Facility released 3.15 MJ of fusion energy, achieving ignition for the first time in fusion research history.

The idea of small fusion explosions was interesting not only for energetics but also for the military because it could simulate processes in the core of a hydrogen bomb without having to detonate any. The research was therefore financed by all governments interested in hydrogen bomb development. The source of clean energy was only in second place.

A variety of drivers that could cause fuel pellet compression were considered, including pulsed power machines, charged particle accelerators, plasma guns, and hypervelocity pellet guns. After the first laser was constructed in 1960, it appeared as the best possible driver for inertial fusion. In 1971, the Russian Kalmar laser, an Nd-glass device with 9 beams and 100 J of delivered energy, compressed D-T target and ignited fusion reaction, proved this method to be usable.

The powerful Shiva laser from Lawrence Livermore National Laboratory was completed in 1977, and its 20 beams were able to deliver 10 kJ of infrared light. Even with this power, it was not enough for breakeven; still less energy was gained than inserted into the target. The Rayleigh-Taylor instabilities resulting from uneven compression mix the cool and hot parts of the target, reducing fusion output. Also, energetic electrons that heat the target content prematurely, complicated the compression. This problem was solved in 1980 by the idea of transforming infrared light into ultraviolet. When irradiated by an ultraviolet laser, the generation of energetic electrons in the target was substantially reduced.

In 1994, the method of fast ignition appeared. By this technique, the target material, already compressed by a nanosecond long pulse, is ignited by a powerful pico-second pulse of another laser aimed directly at the target core.

The construction of the most powerful inertial fusion laser started at Lawrence Livermore National Laboratory in 1997. The National Ignition Facility reached full capacity in 2010, delivering more than 1 megajoule at the target with its 192 beams. In 2018, NIF achieved a record fusion output of 54 kJ and broke its own record in 2021 with a 1.3 MJ fusion power output, which represented 70% of the laser energy input. NIF claims to have reached a burning plasma state in 2022; the heat produced by the resulting alpha particles was a major source of heating for the ongoing fusion reaction. And finally, ignition was reached in an experiment conducted on December 5, 2022. The shot produces 3.15 MJ of fusion energy, more than the energy of the lasers compressing the target. For the first time in fusion research history, the fusion reaction produces more energy than was needed for its creation.