Wind Turbines and the Environment

Impacts of Wind Turbine on the Environment

A wind power plant produces clean electric energy with no solid or gaseous emissions, wastes or waste heat. On the other hand, it has its own problems and negative impact on the environment. One of the main problems is the disruption of airflow and reduced energy density that necessitates spreading the turbines over a wide area if higher output is to be achieved. 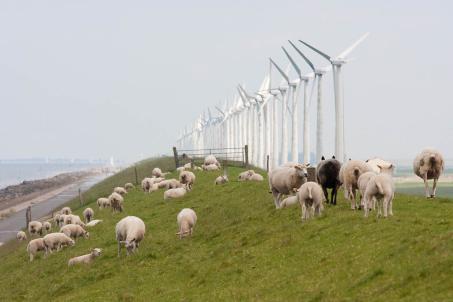 The influences the wind turbines have on the surrounding population fall mostly into the categories of noise and a strobe effect. The noise is generated by the engine room and by the air flowing around rotor blades. Modern noise-reduced designs along with intelligent operation control systems lower the noise level to a safe minimum that does not violate current regulations. 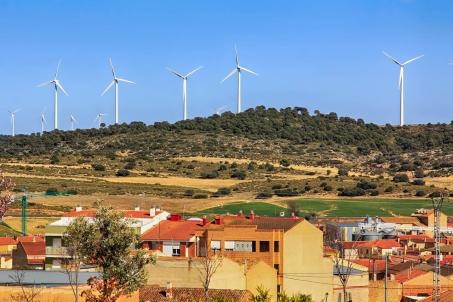 The strobe effect is caused by the rotor blades passing in front of the Sun when it is low on sunny days. In this case, it is necessary to power off the station for the time required. 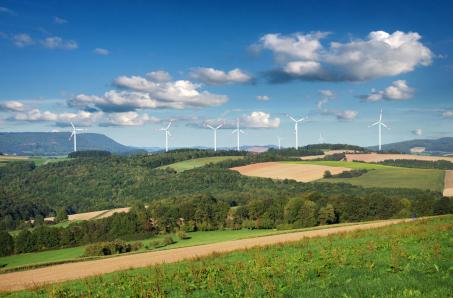 The influence of wind turbines on bird populations varies. Some species avoid them, while other species regard them as a part of their environment. The basic concept is not to build wind turbines in areas with large populations of birds or in their migrating corridors. Research done on wind farms by ecologists shows that they have no effect on animal behaviour. An operational wind turbine becomes a landmark. Its visual effect on people is highly subjective. Wind turbines obviously should not be built in national parks and reservations.

While a wind farm producing 1,000 MW requires an area of over 100 km2, a nuclear or thermal plant requires just a few.