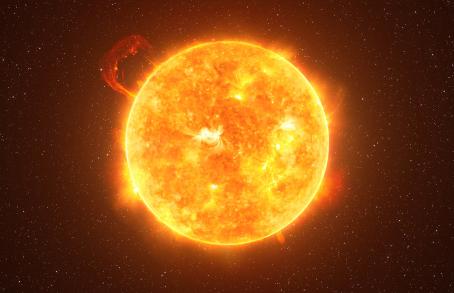 Although tokamaks appear to be a very promising principle to reach energetically usable thermonuclear fusion, they have to overcome many problems during their development and a lot of difficulties are waiting to be solved. The results of the first tokamaks, namely the Russian T-3 that reached 10 million degrees of hot plasma in 1968, were stunning. Scientists believe that after solving some minor technical problems, power plant construction could begin. Radiation losses due to impurities were easy to figure out by choosing the right material for the tokamak chamber, improving vacuum pumps and starting to bake the vacuum vessel before discharge to release impurities from the walls. The researchers were able to heat plasma, but then the real trouble started. Experiments on PLT (Princeton Large Torus) clearly show that the hotter the plasma, the poorer the confinement time. As the plasma is very hot and dense in its core, a steep gradient in temperature and density arises on the edge. Turbulence is formed in the outer plasma layers, convectively mixing and cooling them. It turned out that plasma has a whole repertoire of turbulence and instabilities that could cool it or, in the worst cases, terminate the discharge prematurely. This sudden ending is called “disruption” and could be very dangerous for tokamak vessel. Particles are rapidly released from magnetic confinement and hurled against the vessel wall with all of their energy. To make things worse, some electrons in this situation start to be accelerated by the magnetic field to speeds nearly equal to the speed of light and become “runaway electrons”. After smashing into the tokamak wall, they can damage it. On the TFT tokamak in 1975, such an event burned holes through the vacuum vessel. However dangerous it could be for the vessel, it poses no threat to human operators as the amount of plasma in the tokamak is very small.

In 1982, a hope to fight turbulence appeared. The ASDEX tokamak manages to produce plasma with significantly better confinement than before. Such a regime gets the name high-confinement mode (H-mode), and the previous plasma regimes were named low-confinement mode (L-mode). In H-mode, a very sharp boundary of density and temperature, called the transport barrier, is created on the plasma edge. Turbulence is reduced and confinement time is 2 or even 3 times enhanced. With the good news unfortunately came a bad one-the ELMs. Edge Localised Modes are repetitive events that appear during H-mode. Plasma edge periodically swells and shrinks expelling jets of hot plasma onto the walls. This is somehow similar to solar flares, and a sufficiently big ELM could harm the vessel wall. Although the mode without ELMs was also obtained (it is called the Quiescent H-mode), the one with ELMs is preferred. It shows that ELMs help to lead out impurities from plasma that would otherwise cumulate in its core and cool it. The preferred regime is with small ELMs occurring at a high frequency, so one single ELM poses little threat to the vessel wall. Methods like resonant magnetic perturbation are tried to mitigate ELMs. 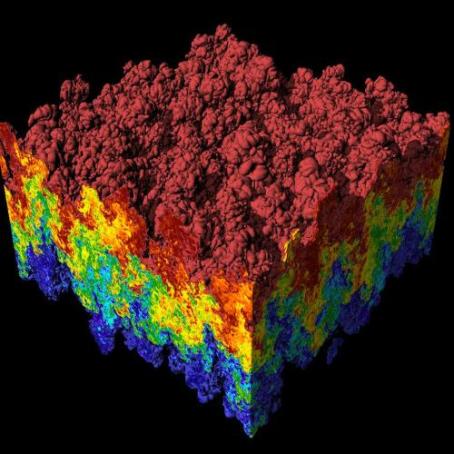 Research shows that better confinement times, higher temperatures, and densities are easily achieved and maintained in larger volumes of plasma. It was also obvious that there had to be at least one meter of space between the plasma edge and the magnetic coils in the fusion power plant to accommodate vessel wall, neutron shielding, active cooling, and tritium breeders. Bigger machines mean not only major technical challenges but also require stronger magnetic fields. Copper magnets were no longer sufficient because of overheating and large energy consumption, so superconducting magnets started to be used. First niobium-titanium, but where a really strong magnetic field was supposed, niobium-tin, which is extremely brittle, started to be used. Those types of superconductors need to be cooled to 4 Kelvin, so experiments with high-temperature-superconductors, like ReBCO, have already started.

A continuous regime is necessary for power plant, but tokamak is essentially a pulse device. It was attempted to find ways to extend the plasma pulse and make it independent of induced current. Current drive, where electrons are dragged by radio waves like a surfer is riding on an ocean wave, seems very promising. Under certain conditions, the self-sustaining and self-generating current known as bootstrap current was induced.

Despite all effort and progress, the longest pulse with H-mode did not exceed few minutes. Also, no tokamak ever reach scientific breakeven where energy produced by fusion reaction would balance energy supplied by external heating. Research of fusion in tokamaks still continues. Scientists have many models how the plasma will behave in large volume inside new experimental ITER tokamak, but maybe, as many times before, the plasma will surprise them and brand-new modes and plasma behaviour will emerge.