The Future of Hydro Energy 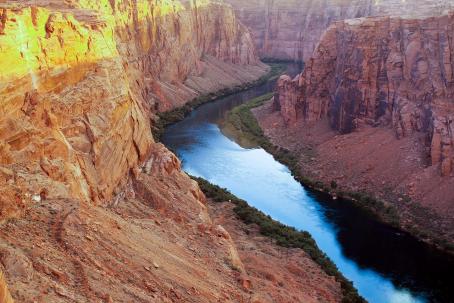 The ideal place for the construction of new hydroelectric power plants is deep rocky canyons, as in the case of the Colorado River in Arizona (USA).

Hydro Power is considered the oldest renewable energy source. Thanks to this tradition it is still the most yielding one. It is expected to grow significantly especially in non-OECD countries which still have plenty of unused hydrologic potential.

The energy from Water will remain the most commonly used renewable source of energy and will produce over 50% of all the energy produced by all renewable sources combined. It is a competitive, reliable and time-proven technology.

The highest growth of hydro power utilization is expected to take place in non-OECD countries, especially Brazil, China and India. Aside from conventional, mid-sized installations, large-scale projects with high power output and non-negligible environmental impacts are likely to come up. Small hydroelectric power plants will be built in all countries but their contribution will not be significant. Life-spans of older dams will probably be extended for prolonged use.

Hydro power will play an increasingly important part in energy storage. Pumped-storage hydroelectric power plants are a simple and efficient storage solution; their overall installed capacity will soon reach 300 GW and will continue to grow. 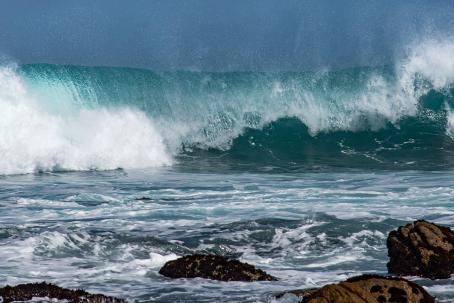 Various types of experimental or early commercial developments are trying to use the energy from waves.

Ocean energy extraction will gradually yet steadily increase. Aside from tidal barrage power plants, all other methods of extraction (such as OTEC) are still experimental and it is difficult to predict which of them will finally prevail.

Tidal energy will be harnessed by ever growing and more complex projects. Building a barrage across a bay usually has a severe impact on the local ecosystem. An alternative to this would be to build artificial pools which would work on the same principle as conventional tidal barrage plants. This would increase the number of places where tidal power might be used but no detailed economic survey has been done in this regard.

Tidal stream generators (TSG), on the other hand, are much less restricted in terms of location as they have no environmental or aesthetic impact on their environment. Some progress in this area might be expected, though the technology is still in development. Horizontal-axis-propeller TSGs copy the design of wind turbines. Vertical axis designs remain in play as well. TSGs will be submitted to much higher levels of stress, so materials will have to meet high demands and the design will have to be much sturdier. The output of one turbine will be several MW and turbines will be clustered in undersea farms with total installed capacities in the region of hundreds of MW. 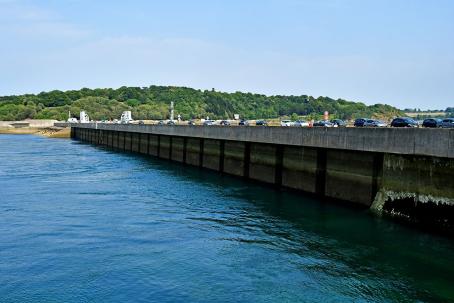 Due to the regular patterns of tides, the integration of tidal power plants into the grid will pose no problem.

Since the tides can be easily predicted, the integration of tidal power into the grid poses no problem and will be an increasingly feature in the future.

The energy that could be extracted from waves probably exceeds the overall energy consumption of the world today. There is a wide variety of technologies that try to harness the energy. All of them are experimental or in early commercial stages of development so it is difficult to tell which concept is the most efficient. The technologies will develop, installation costs will go down and the construction of large wave farms will follow. Today, a project called Pelamis is closest to being commercially successful.

The OTEC system (Ocean Thermal Energy Conversion System) features one significant property which predisposes it for widespread use. It can produce energy almost uninterruptedly with no significant fluctuation in output. The system can be installed anywhere in tropical and subtropical waters and if it is in international waters, it can be operated by any country, regardless whether it has its own coast or not. Since transmitting the energy from the open sea is quite complicated, it could be stored in the form of hydrogen production.